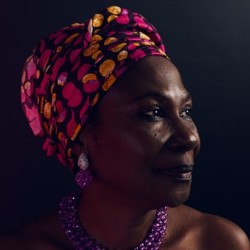 When looking to break the language barrier in Africa, it’s best to start with French translations. With over 20 countries citing French as an official language and many more where it is widely spoken and understood, it’s safe to say French one of the most prevalent languages in Africa. Whilst there are great similarities between[…]